According to Elon Must with the pending Autopilot 8.0 later this week Tesla cars will now be able to “see” up to two vehicles ahead of the car in front of you.

By utilizing ‘radar echo’ to enable the car to read the radar signature bounced from underneath the car(s) in front of you – your Tesla can then model its direction and speed the same way it can track the car directly in front of you.

Why is the amazing, and what it means to you.

If the car in front of you should all of sudden swerve out of the way to avoid a car it was approaching at a high rate of speed, the Tesla would have already seen the car ahead breaking and prepared for that eventuality. And of course, because it is radar and not visual, it will work in deep fog, the dead of night, or other bad weather conditions. 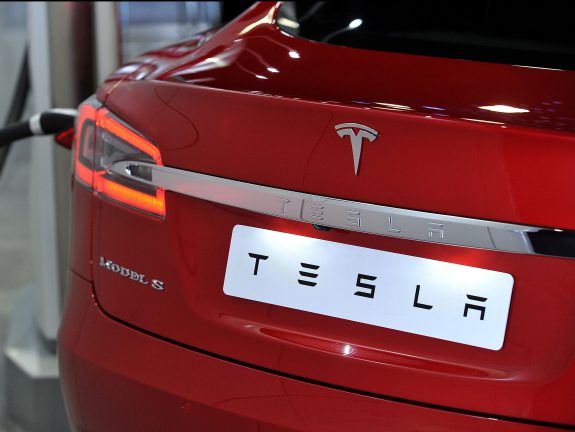 There are limitations – but this should be yet another key factor in making assisted or autonomous driving in the Tesla far safer than anything else on the road.