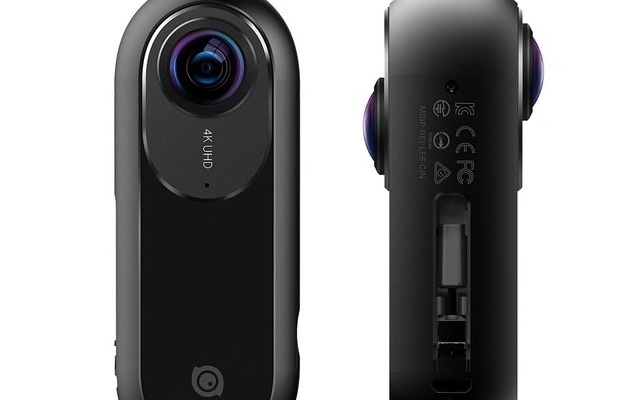 Recently I broke down and bought the Insta360 One camera off Amazon. Before you say it, I know there are several newer versions, that do more and look better, but $200 was a safer bet for me to try out 360 – and I am very satisfied with where I landed (for now:).

Next up a great little video of Amy and I enjoying a great sunset while driving around in our little Vanderhall Venice (More on that fun little thing soon)!

Both of these videos were shot in 360, and then using the authoring tool, set to look in the  direction that made the video the most interesting – its a fairly easy process, and the videos come out looking pretty good.

As soon as I can figure out how to get a 360 viewer I will put some of the videos that allow anyone watch to spin the video anywhere they want while viewing.